TEKA Systems SA as a Gold Partner of SAP in Greece but also a pioneer in the application of automation solutions for the manufacturing sector, with presence and projects around the world, completed one more major SAP customization project, this time on behalf of the multinational Daufood who manages Domino's pizza in many European countries including Greece. The project included the localization and coverage through SAP ERP of all operations of the company and also covered the government requirements that apply to every company operating in Greece. As a multinational company, Domino’s Pizza requires to enforce and comply with all regional tax legislation. The task of compliance with Greek tax legislation and governing rules was assigned to TEKA Systems.

The project was executed successfully within the agreed time frame. The subsystems used concern Financial Management, Audit, Sales and Distribution, Warehouse and Materials Management, Production Planning, and Quality Control. The project was implemented and delivered and is in full operation since the beginning of 2021, for all the activities of the company. With the implementation of SAP ERP, Daufood Greece harmonized with the principles and procedures applied by Daufood internationally, while standardizing its operating procedures. In addition, it acquired real-time structured information on daily movements in all distribution and production points in which it operates. In addition to the above implementation and application of the SAP ERP system in Daufood, TEKA Systems offers maintenance and support services in the operation of the system.

TEKA Systems has undertaken the implementation of the project for the management of electronic books (MyData) through SAP to AADE.

Daufood's history begins in 2015 and today it is the largest Domino’s Pizza Master Franchisee in market counts with a total of 14 countries. As a global brand, Domino’s Pizza is present in 90+ countries. In Greece, the company (https://www.dominos.gr/corporate/) currently has 43 stores, both corporate and franchised as well as a state-of-the-art fresh dough production and logistics unit in the Industrial Park of Ano Liossia. The start of Domino’s Pizza, the largest pizza distribution company in the world, has a simple and rather humble start. So, in 1960, Tom Monaghan and his brother bought a small local pizzeria in Ypsilanti, Michigan, for just $ 575 and named it the "DomiNick's" store. Just a year later Tom buys the other half of the business from his brother for… a Volkswagen Beetle and in 1965 the time comes to change the name to "Domino's Pizza, Inc!"

In 1996, Domino’s site made its debut and the company's special relationship with the online world began. A year later Domino's started 5.000 stores outside the US and at the same time starts seven (7) stores on five (5) different continents. Domino’s HeatWave (patented technology) is coming soon, the carrying bag that makes sure you receive the pizza hot when it arrives at your door. In 2000 Domino’s Pizza International counts two thousand (2.000) stores outside the United States, 40 years of top quality, innovation, and global excellence, and a few years later its presence on the New York Stock Exchange (NYSE: DPZ). Reaching 2013, it finds the company with stores outside the US exceeding the number of those located in the US, today exceeding the number of seventeen thousand (17.000) stores! in Greece Domino’s Pizza started in May 1996 and is just as impressive and pioneering as online orders and Domino’s Tracker. Since then, it has constantly invested in new technology, constantly upgrading the online ordering experience to its customers.

For more information, you can visit the website https://www.dominos.gr/ 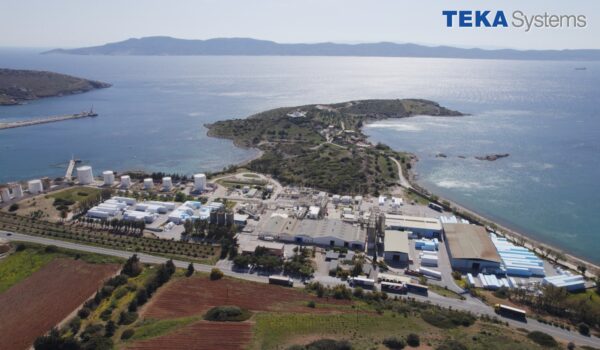 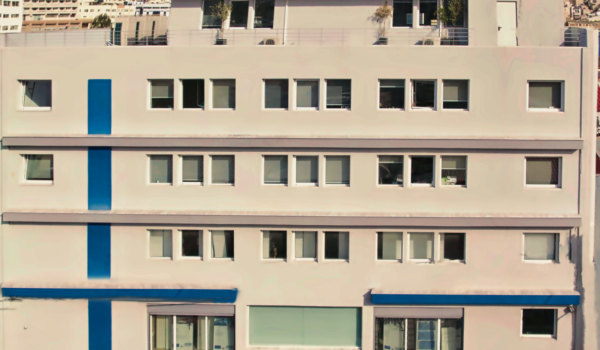